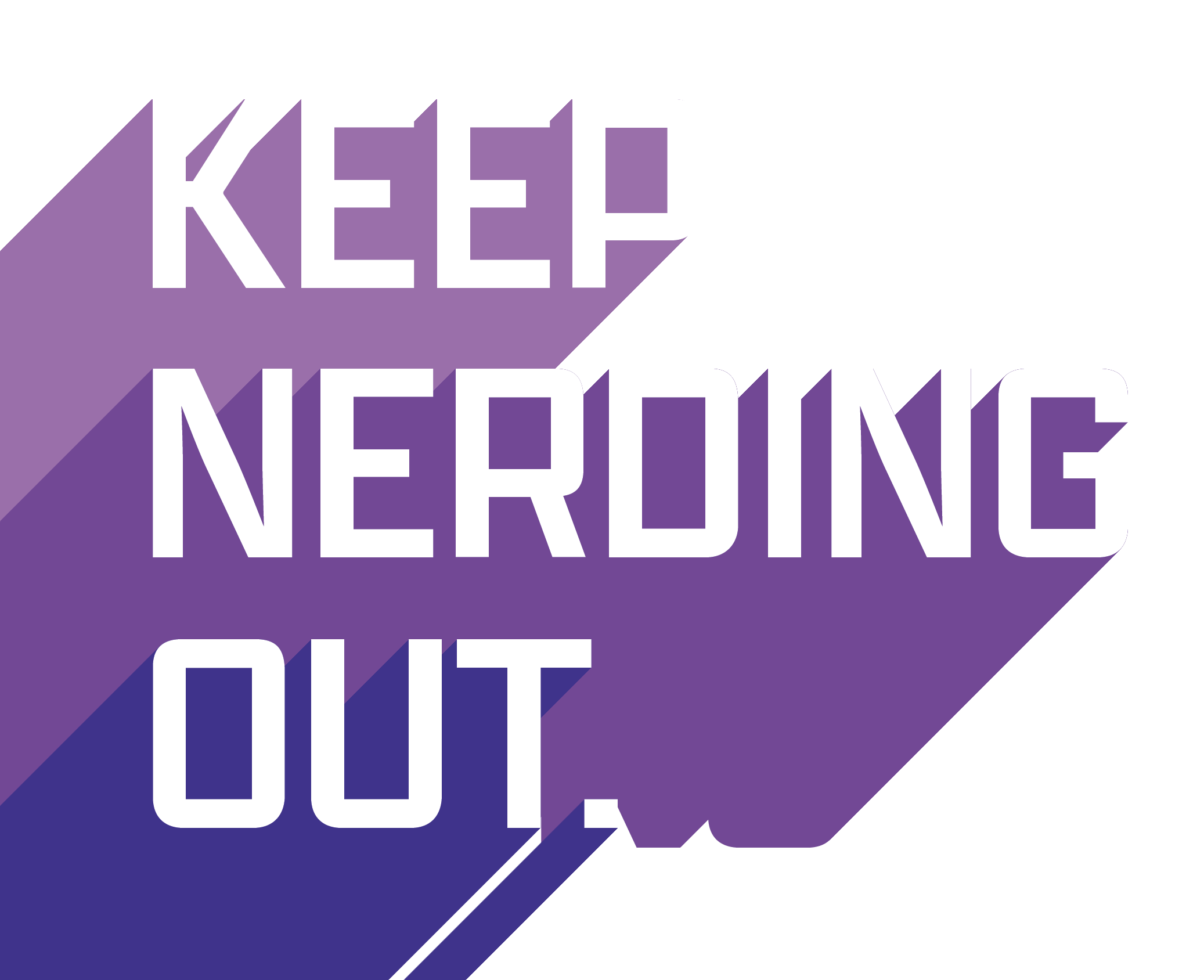 It is common for you to find articles everywhere that use probabilistic words to describe events. Just a few examples I found in a quick internet search:

Interact: Tap/hover over any circle to view a single person's response to every phrase.

In general, the perceptions that we hold of probabilistic words has changed very little since the studies in the 1950s. The first trend that is very clear when viewing individual responses in aggregate is that nearly everyone tends to choose probabilities that end in a 0 or a 5, like 20% or 85%. Among all 2,091 responses, 1,795 (85.8%) of the responses end in a 0 or 5 — we could say there is a very good chance your response will end in a 0 or 5.

A second clear trend is some probabilistic words have a narrower range of perception than other words. The box plot visualization shows a shaded box that includes the range of responses that encompass the middle-50% of responses. This middle 50% is known as the Interquartile Range or IQR. For example:

The following table ranks every word by the width of the IQR:

The first widely published work to begin to analyze the perception of probabilistic words was written by Sherman Kent while he was working for the CIA. Originally a classified work, "Words of Estimative Probability" was published in Studies in Intelligence in 1964. In this work, Kent outlined several key terms with a probability and a range and proposed the scale to be used by the CIA:

Over a decade later, Scott Barclay et. al., working for the Advanced Research Projects Agency published a 285 page book entitled "Handbook for Decisions Analysis" for the Department of Defence. This work references Kent's work and a NATO study where "twenty-three [NATO] officers, ranking from squadron leader to lieutenant general" were asked about many probabilistic words. Specifically:

The results of this survey of NATO officers produced the first visualization that combined Kent's work and a human survey that is still widely available today. In presentation the visualization, Barclay comments: "Clearly, the readers in this experiment were not using the Sherman Kent scale even though they were familiar with it." Barclay's visualization was later recreated by others with modern typeset:

The work of assigning specific probabilities to probabilistic words has also been studied in other fields with uncertainty including metrology and medicine. For example, Bernie J. O'Brien's 1989 paper "Words or numbers? The evaluation of probability expressions in general practice" surveyed "communicating to patients the probability of a side-effect (headache) arising from an unspecified prescription medicine." O'brien's worked surveyed 52 general practitioners and used Spearman's rank correlation coefficient to determine a "ambiguity ranking" for each word and used a scatter plot to rank IQR range vs. ambiguity:

Probability ratings of 23 phrases by 52 general practitioners; Table 1 in "Words or numbers? The evaluation of probability expressions in general practice" (O'Brien, 1989, p.99)

Relationship between observed and predicted variability in meaning; Figure 1 in "Words or numbers? The evaluation of probability expressions in general practice" (O'Brien, 1989, p.99)

This work was popularized online in 2015 when reddit.com user /u/zonination performed an internet survey similar to the survey done for this work. In zonination's survey, 48 users responded and uploaded the data, alongside a visualization made in R, to github and shared it on reddit. zonination's post won the 2015 Kantar Information is Beautiful Award and lead numerous articles across various websites and blogs:

The area of human perception of probabilistic words continues to be an area of somewhat active research, with peer-reviewed academic papers published as recently as last year.

A previous version of this page listed an incorrect publication date for “Handbook for Decisions Analysis” and has been corrected. Thanks to Dr. Charles Twardy for the correction.